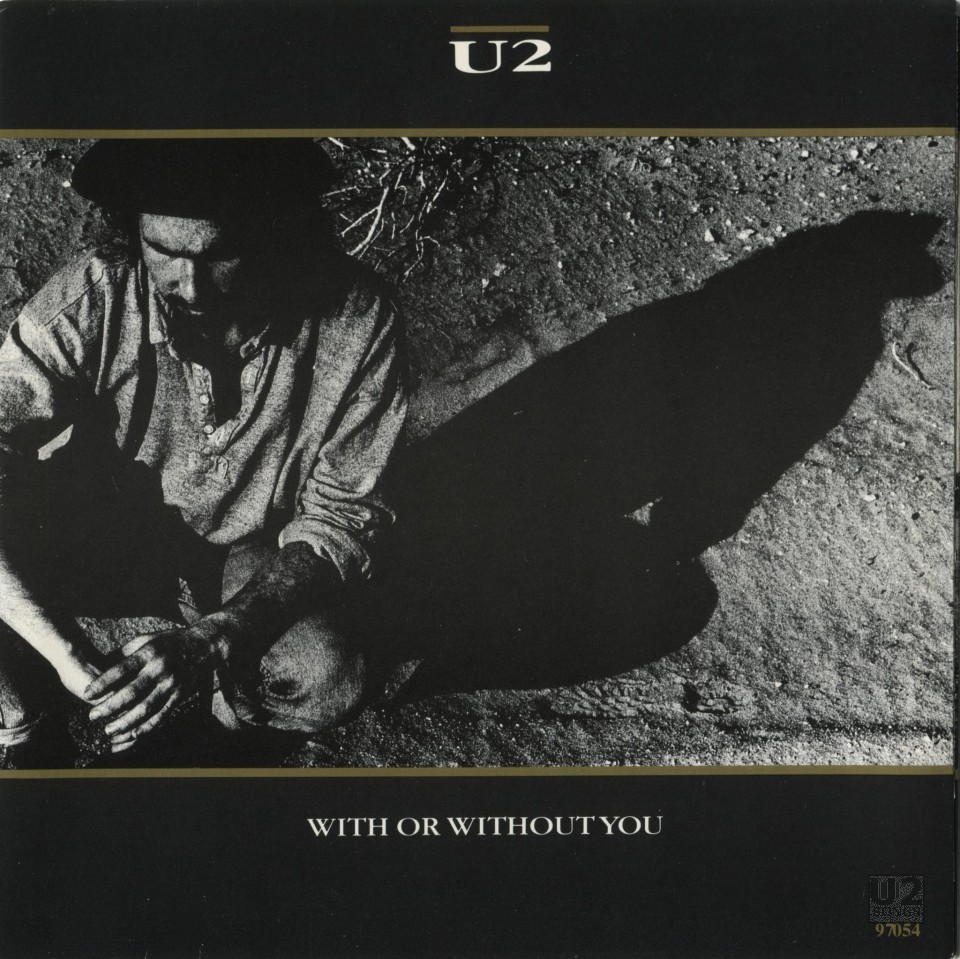 I hope you are well.

As we head into the long weekend when thousands of people will watch the funeral of Her Majesty Queen Elizabeth II, I wanted to look back on a few of the highlights of the past week.

Congratulations to Cleo on being presented with an Oscar in our Funky Friday Assembly. She raised £56.60 for Greenpeace at a car boot sale. She organised the items, made the sign herself and was determined to raise money for the charity. She then told the class all about it. Well done Cleo. Congratulations also to our very own television star – Cassidy Walker. Cassidy spent two days being filmed for a new Samsung advert (and got to keep the clothes and shoes that she wore). Here is a sneaky peak behind the scenes: And here is a link to the advert:

The class with the best attendance last week was Lighthouse Class with 100% attendance. Well done to everyone in Lighthouse Class. We are aware that some children have to attend hospital appointments and are worried that this will count against them and the class. Such absences do not affect the attendance figure.

Finally, the children are currently learning ‘With or Without You’ by U2 and sang it for the first time on Wednesday. Several children asked me to put the link on today’s blog. Here it is:

Have a peaceful extended weekend everybody.

See you all on Tuesday.